According to NHK, Japanese scientist Isamu Akasaki died at age 92 on April 1st, in one of the hospitals in Nagoya, Japan due to pneumonia. 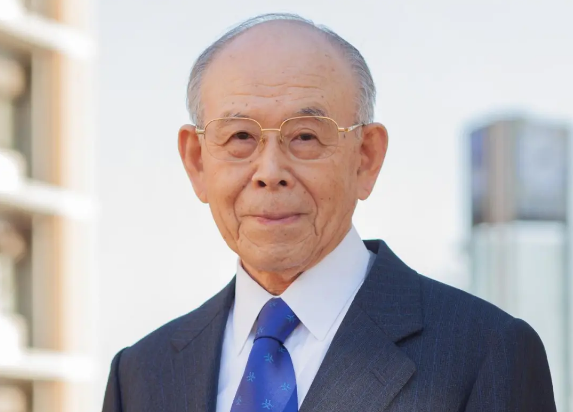 Isamu Akasaki was born in 1929 at Kagoshima Prefecture. He graduated from Kyoto University's science department and received a Bachelor of Science degree in 1952.

In 1981, he became a professor of Nagoya University. In 1992, he began to work as a professor in Meijo University. Because of inventing the high efficiency blue LED, Isamu Akasaki, Amano Hiroshi, and Nakamura Shūji won a Nobel Prize in Physics in 2014.