Lights On for Holidays! But Germans to Scale down the Tradition due to Climate Change

As the holiday season arrives, major cities worldwide are setting up decorative lighting to bring the holiday atmosphere even closer. However, according to a survey in Germany, a majority of Germans are considering to cut down their Christmas lights for environmental reason, reported Deutsche Welle (DW).

Since the beginning of December, many cities as well as global landmarks are switching on the Christmas lights. In London, the iconic lights on Regent Street, Oxford Street and the Christmas tree in Trafalgar Square all begin shining. New York’s famous winter highlight, the Rockefeller Center Christmas Tree was also illuminated. 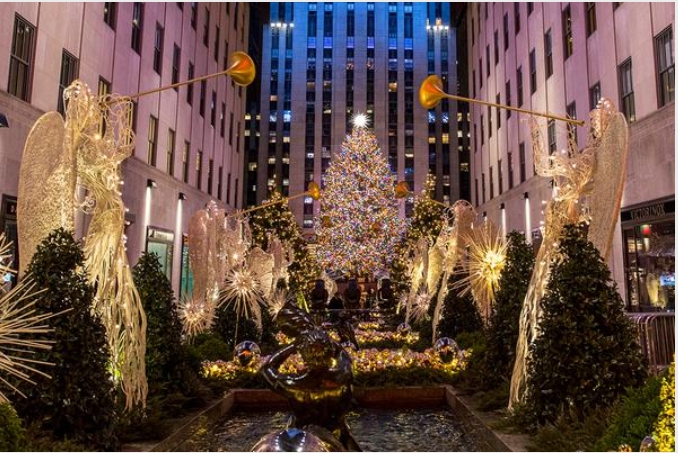 While immersing in the Christmas vibe, Germans showed their concern about the environment. DW reported that according to the survey conducted by YouGov on behalf of the German news agency DPA, 57% of the surveyed people indicated that they would reduce Christmas lighting or even abandon it in the future in order to lessen impacts on the environment.

Previous: Impacts of the Novel Coronavirus on the LED Supply Chain